A perfectly spherical form whose iridescent surface reflects the world around it, a soap bubble only generally remains stable for a few seconds before vanishing for ever. Using its chemical and physical properties, together with recent scientific and technological developments, Verena Friedrich gives an eternal dimension to this symbol of life’s vanity, fleeting-ness and fragility. She has created a machine that generates a soap bubble placed in an atmospheric sealed chamber, and maintains it in suspension indefinitely, as though by magic.

Created during EMARE Move On at OBORO’s New Media Lab and a residency at Rustines|Lab, Perte de Signal in Montréal. With the support of the Culture 2013 Programme of the European Commission, the Goethe-Institut, the Conseil des arts et des lettres du Québec and FACT.

Born in 1981; lives and works in Cologne.
With diplomas from the Academy of Media Arts in Cologne and the University of Art and Design in Offenbach/Main, Verena Friedrich is a multidisciplinary artist whose works combine video, sound and biomechanics. The installations she produces bring organic matter and electronic media into play. She is interested in bioscience laboratory work and collaborates with engineers and scientists to further her explorations. She is currently in residence at the Max-Planck Institute for the Biology of Ageing. 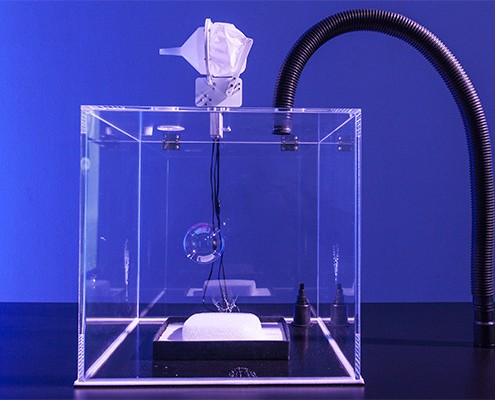 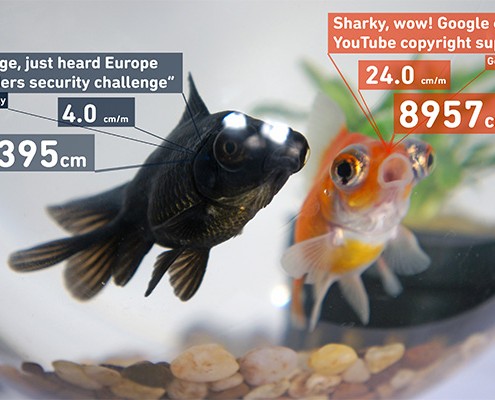 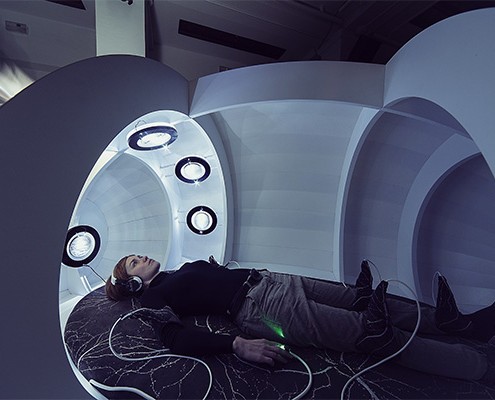 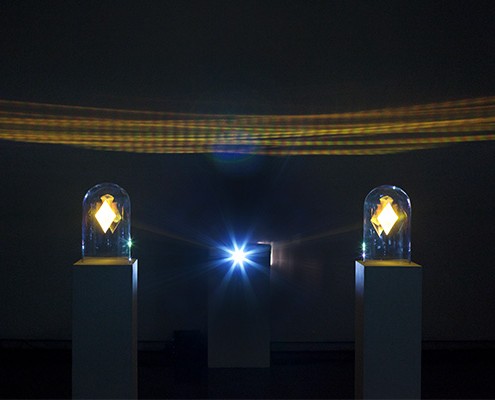 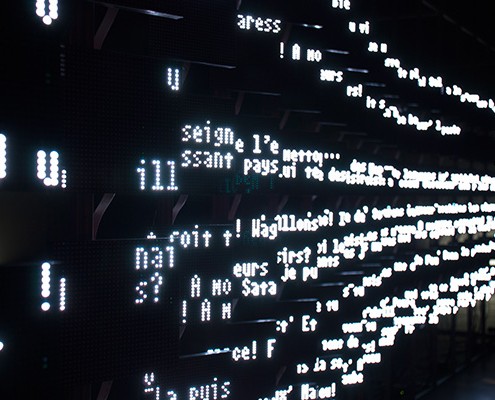 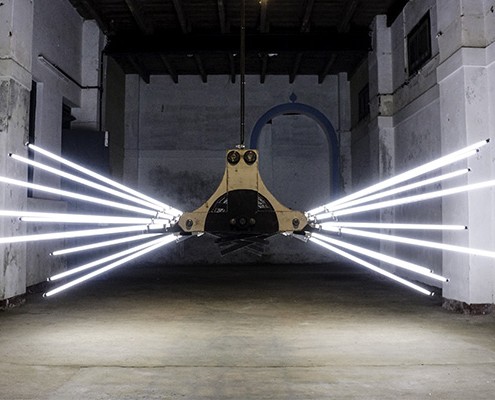